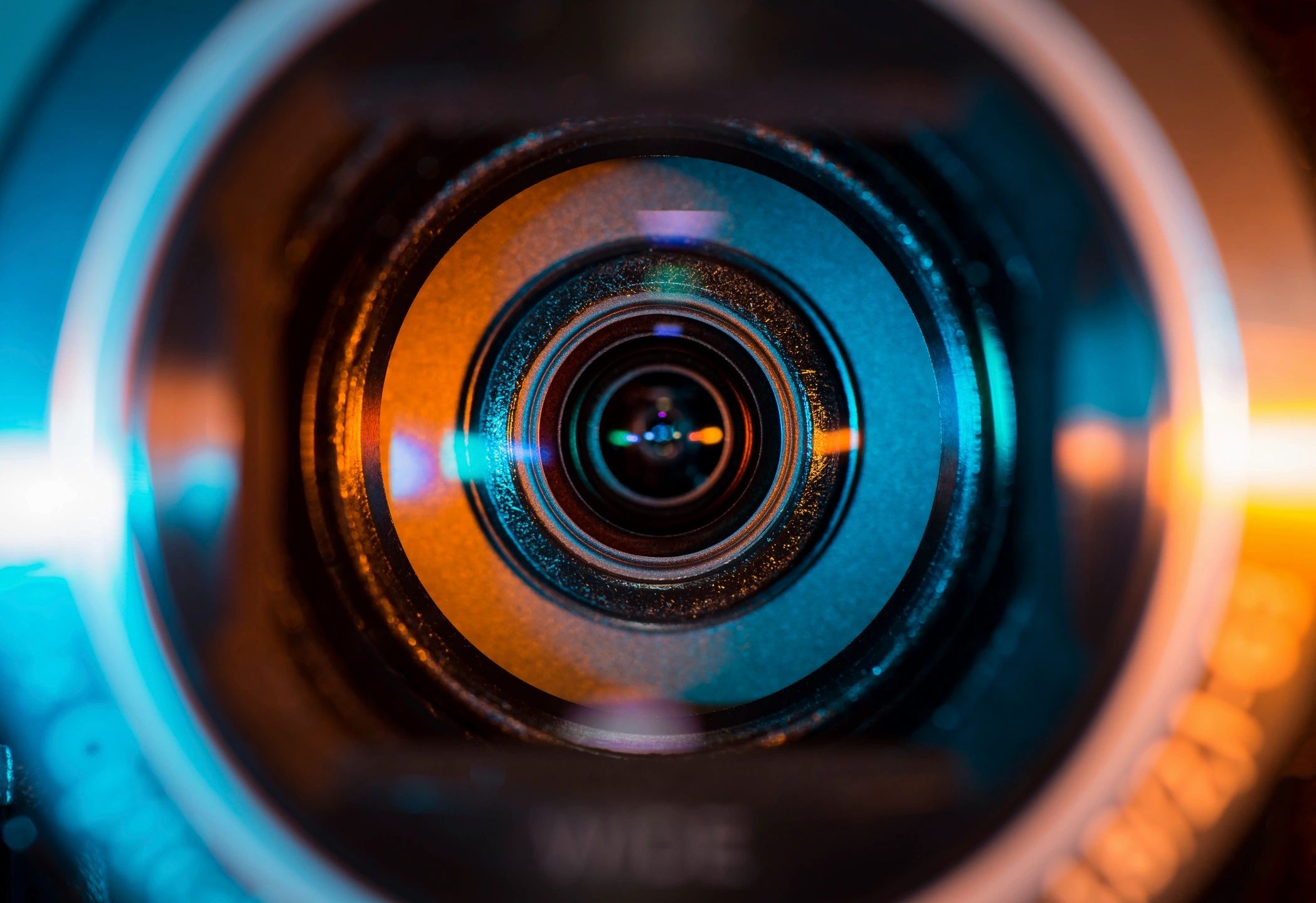 I’ll MAKE YOUR PRODUCT (OR YOU) SHINE.

I’ll MAKE YOUR PRODUCT (OR YOU) SHINE.

I'm all about creating, funny and rich content for all multimedia platforms

Most of my experience is in acting, writing and directing comedy films and TV shows.  But I have used my creativity not only in the world of cinema but also in advertising, creating really fun and engaging commercials. A large part of my published work is in Spanish, but I have translated them into English so that you can enjoy part of my work. I recently wrote / directed my second short film in English in the United States. I won 3 film awards in Los Angeles, one of them Best Comedy in 2019. Be sure to scroll down to enjoy my comedy short film "Amerikana."

Watch an example of one of my many styles of comedy content that I Write / Direct/ Act and produce. (CLICK HERE)

10 years ago, at 30, I won the First Place Prize and 30k on Showtime Network’s Latino Filmmakers Competition. At 24, I was already the star, producer and director of 2 successful TV shows in Latin America. I experienced all aspects of working in humor for a Latin American audience, then I worked for MTV Latin America, and after enrolling at Columbia University in New York to obtain my Masters in Film Directing, Showtime Networks rewarded me and my work.

Creativity, editing and humor for all audiences.

I love to create and make humor through editing. For 6 years I worked at AmericaTV, a Hispanic television network based in Miami, Florida. I learned a lot about the Latino audience market in the United States, my job was to create, direct, act and produce comedy / creative content every day. Ratings skyrocketed and the network grew in its audience, due to my work.

An example of one of many short comic TV Segments I wrote/edited and produced daily for TV Hispanic audiences in the US. (CLICK HERE)

here is another sample

Part of my work includes content for children and the creation of fabulous concepts like this one. I want to keep creating, entertaining all audiences and making tons more! This is just the beginning!

My award-winning short film "Primer Día" (“First Day”) in 2001 opened the door for me in the US film market when I won the First Showtime Network’s Latino filmmaker contest. I wrote, directed, edited and filmed this movie. It is about the harsh conditions of a public High School in Ecuador, and how a young child learns a valuable lesson about what it means to thrive.

A clip of "Capitan Expertus" A comedy TV show for the Latin American public where I directed / acted / produced / and had the opportunity to fly and compete on the moon!

In case you are interested, here is my demo reel for Latin American television for children. These are some samples of my comedy TV show for children in Ecuador "Capitan Expertus"

Tell us about your project. I will get back to you as soon as I can with some ideas on how we can make you and your story shine.